BE YOURSELF; EVERYONE ELSE IS ALREADY TAKEN.

We’ve seen a lot in our 40 years. It’s a little overwhelming to think of how much has changed since those early days in Dallas, TX. Technology has connected all of us in ways we never could have imagined. We’ve become a global, interconnected society in which six degrees of separation were too many. (It’s now FOUR! Crazy, huh?) The pace of change continues to accelerate too. Right? You don’t need us to tell you that your new smartphone is already outdated.

Getting ahead of the curve by constantly innovating requires the very best hearts-and-minds leaders with diverse viewpoints who can challenge the status quo.

Our message of inclusion is simple: We are real people being ourselves. We raise a glass at birthdays and anniversaries, we back each other up when life gets tough, and we gladly celebrate all of those wacky quirks and unique perspectives that make you…well…YOU.

You can join us without having to cover up anything about who you are as a person and the life that you live fully each and every day. What matters for you, matters for us. Everyone is welcome as long as they have the skills and ability to do the job. The world is already filled with enough unhappy people who would rather take one another down. We’d rather lift one another up, and do it with a healthy dose of #ChilisLove. 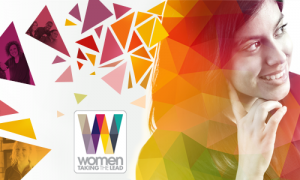 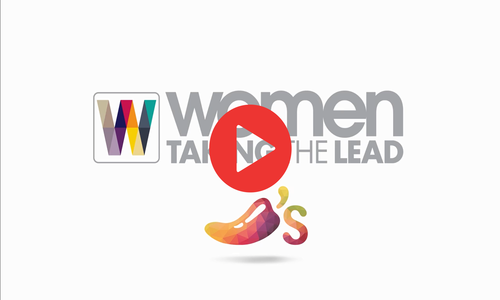 The gender leadership gap has grabbed the global spotlight and with good reason. This gap, in terms of a lack of women in top management positions, persists in most industries around the world—and that’s a problem. But it doesn’t have to be that way.

At Chili’s, we understand that empowering our women leaders to achieve their Best Life, while enabling them to redefine their potential is the right thing to do. It’s clear to us that more women should assume management and decision-making positions. This ensures the very best minds, men’s and women’s alike, are brought together to help us deliver on our mission, vision and passion.

Women Taking The Lead is an inclusive movement intended to open the lines of communication among women and men throughout Chili’s, regarding the impact female leaders are having now and will continue to have in our future. Inspired by women leaders at all levels — and guided by a think tank of cross functional, cross departmental voices for change — this declaration marks a point in time when we move forward with purpose to raise awareness and encourage women leaders to succeed both professionally and personally at Chili’s.

Our strategy is to become the globally dominant restaurant portfolio company by growing our brands through profitable restaurant development, operational quality, marketing and culinary excellence, and a world-class global organization.  What’s next? We will continue to grow our global footprint in existing markets while creating a big splash in new emerging markets such as China, Brazil, and Indonesia! 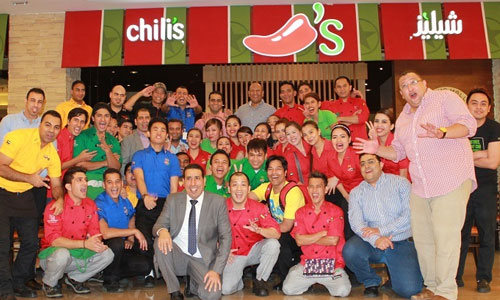 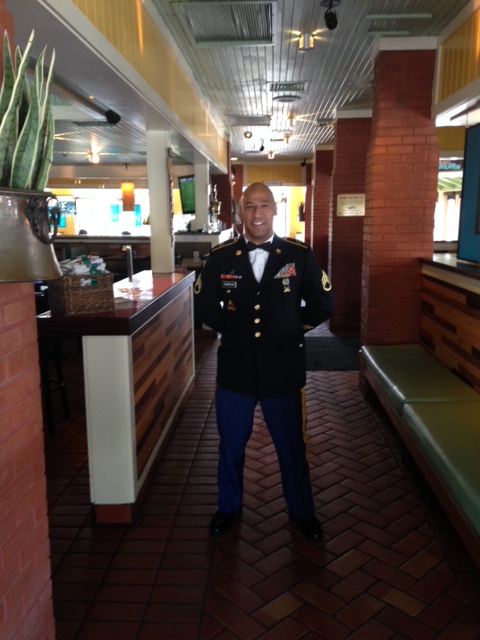 You Had Our Back. Now We Have Yours.

We believe that no one who fights for our country should have to fight for a job when they come home. That’s why we joined the Veteran Jobs Mission in April 2013, in support of U.S. military veterans, transitioning military members and military spouses.

The coalition launched in 2011 with 11 founding members and has expanded to over 200 companies representing almost every industry within the American economy. Veteran Jobs Mission reached its original goal of hiring 100,000 Veterans in early 2014 and increased its goal to 300,000 in early 2015. As of October 2015, the coalition exceeded its goal of hiring nearly 300,000 of our nation’s Veterans, so we recommitted as a coalition to collectively hire a total of one million military Veterans.

Our team continues to focus on new methods to attract, identify and retain strong talent transitioning out of the military and into civilian life. In addition to the coalition, we have built partnerships with veteran support organizations and several military bases.

We have also established an internal check-in process with our military hires to better understand how we can attract future military (veterans and reserves) to our ChiliHead family. We value your leadership experience and want to help you transfer your skills from real-world situations into a successful restaurant career.

Chili’s Grill and Bar is proud to be an Equal Opportunity Employer committed to workplace diversity, workplace working, and workplace FUN.