It had a been a long week in Jacksonville, Florida when Sean O’Rourke, Assistant Manager, opened his Chili’s restaurant for the first time after Hurricane Irma whipped through the state. Every member of Sean’s team was impacted by the storm, and he was running with a skeleton crew because so many Team Members were evacuated, displaced, or without access to power and water.

Halfway through the shift, Sean was approached by two Servers asking about a mysterious deposit from Brinker International in their checking accounts. In true ChiliHead fashion, they honestly brought it to Sean’s attention thinking there was an error in Brinker’s payroll system.

“There must be a mistake! We already got paid.”

“There’s no mistake here,” Sean told them. “ChiliHeads have always taken care of us. Now it’s our turn to take care of you.”

This is one of many stories of #ChilisLove that we’ve seen coming back to headquarters. These stories give us purpose and hope because Chili’s has always been defined by our people. We come together and support one another – especially in times of need. It’s just who we are.

So, when we saw lives turned upside down by the impact of Hurricanes Harvey and Irma, our company came together to respond in the only way we knew how. We rallied to show #ChilisLove to over 10,000 Team Members impacted by the storms. We provided immediate financial assistance to over 425 Team Members through the Brinker Family Fund, released early paychecks to Team Members in impacted areas, provided relief payments as a gesture of support to Team Members working for closed restaurants, and donated $200,000 profits to impacted food banks. The Restaurant Support Center turned into a supply center, and we came together to create thousands of supply kits for Team Members in need.

Across Florida and Texas, our Managers have been bombarded with the same question from every Team Member. “But, why?” The answer is pretty simple. #ChilisLove

“I’ve worked for Chili’s in Florida for 13 years. Tonight, I received my relief check for being closed during Irma. I want to express just how thankful and grateful I am to be a part of such an outstanding company. So from me and every other ChiliHead that’s receiving relief… Thank you! Thank you! Thank you!” –Dana E.

“I would like to take a minute to put Brinker on BLAST! I am so grateful to work for such an amazing company! During this whole time, Brinker has taken such great care of us as employees. They deposited our checks early to make sure we had funds, texted us throughout the entire time to make sure we were safe, and today they went above and beyond. They paid all of us employees for our missed work time while the restaurants were closed! I have never heard of a company caring that much!” –Amanda L.

“All I can say is thank you. I’m so thankful, grateful and humbled by this. I cannot describe the feeling I have right now, but please know that a life has been touched and a teammate has truly been saved. Thank you. Thank you.” – Adam S.

We’re humbled by the hope and strength of our ChiliHeads. We’re proud to hear their stories. We’re a strong, united family, and when we come together, there’s nothing we can’t achieve. The #ChilisLove speaks for itself. 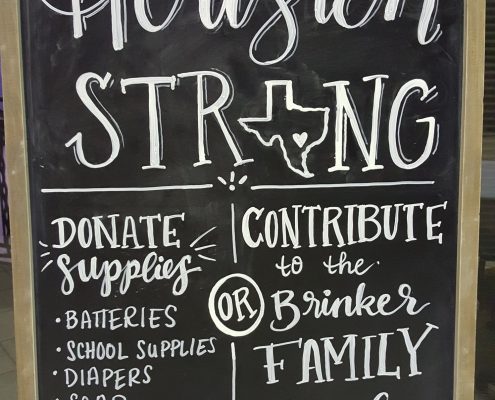 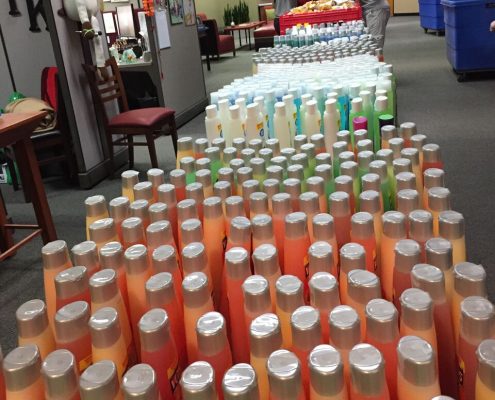 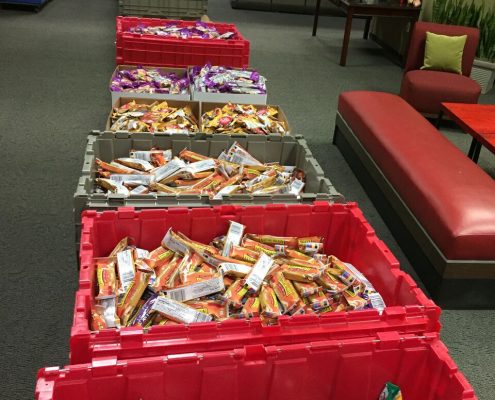 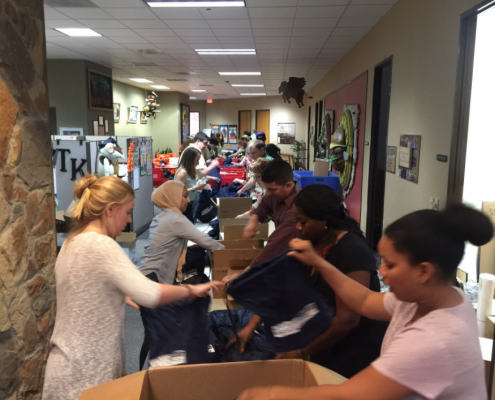 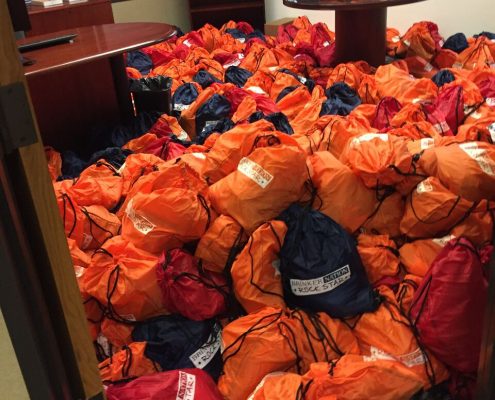 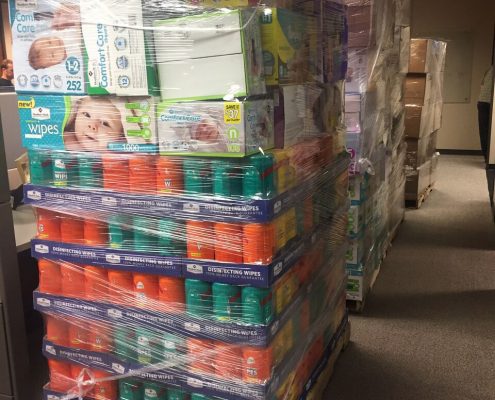 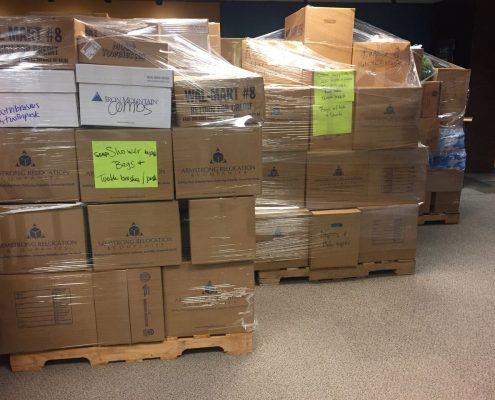 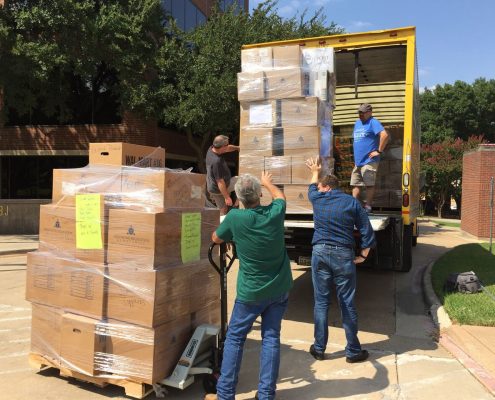 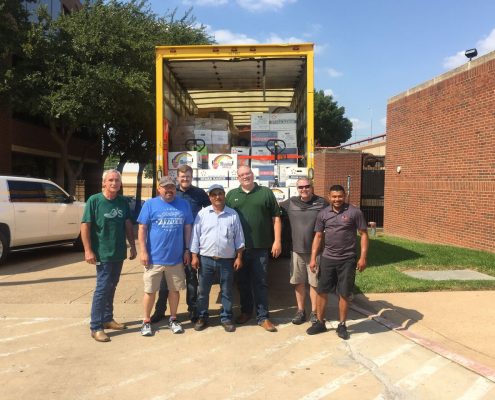 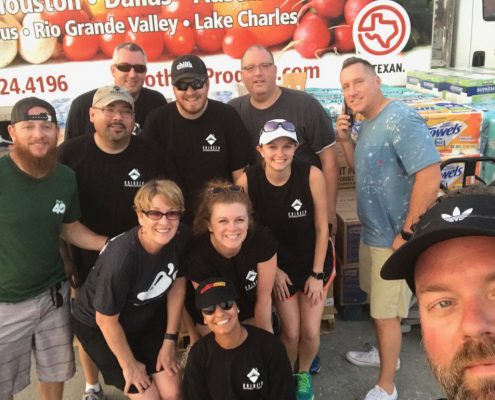 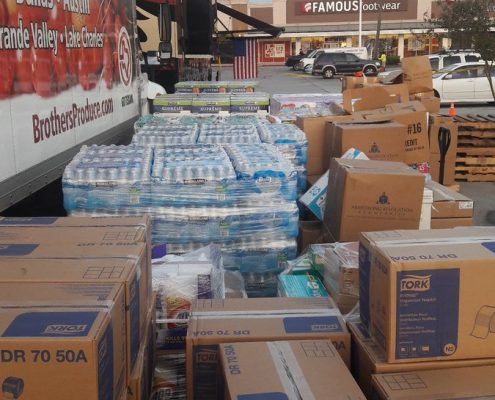 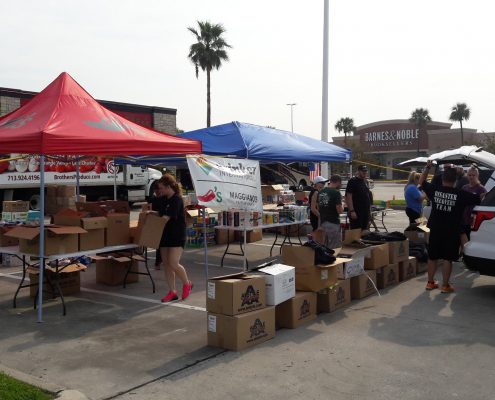 A Day in the Life of Kelli Valade

A Day in the Life of Amanda Stokes
Scroll to top