Safety is hospitality! Learn more about our COVID-19 response

What’s at the Heart of a ChiliHead?

ChiliHeads genuinely support each other and are passionate about creating meaningful connections and memories. We focus on putting others ahead of ourselves because when we lift each other up in our restaurants and our communities, we elevate our own lives, too.

A close-knit family of thousands.

We’re made up of more than 50,000 amazing Team Members and no two are alike. At Chili’s, everyone is valued, respected and listened to. It’s like a great big holiday meal … with everyone at the kids’ table. Our unique differences make us stronger as a team and help us thrive and excel in this fast-paced and sometimes
crazy restaurant business.

Proving that work can actually be fun.

As ChiliHeads, we take the job seriously – but not ourselves. We have a great time because we want our Guests to do the same. And if you’re not having fun in your career, why bother?

We’re in the business of making people feel special. In everything we do, we have to ask ourselves if we’re putting the Guest first and making sure they’ll come back for more. Our Cultural Beliefs bring that passion to life and shape who we are as a company and as the people who live and breathe inside of it. We’re more than mere transactions – we’re people connecting with people! If our beliefs are strong, our actions will match. And that’s how we create memorable experiences and real results.

I own the Guest experience to ensure they return.

I deliver quality food and beverages on time, the best they can be.

I execute on the standards expected of me.

I make it fun for the Guest and the team. #ChilisLove

As food on our menu comes in all shapes, sizes and flavors, no two Team Members are the same, and that’s the way we like it. It’s quite simple: We believe a diverse, equitable and inclusive workplace is good for Team Members, Guests, and the communities we serve. Our Team Members and Guests are diverse in gender, race, ethnicity, sexual orientation, disability, religion, age, cultural background and life experience. We celebrate these differences through a culture of inclusion where individual strengths and stories are respected and valued. We’re proud to be a community-oriented meeting place and want everyone to feel welcome at Chili’s.

Learn more about diversity, equity and inclusion at Chili’s.

Being a ChiliHead means giving back to those who mean so much to us. Through our annual Create-A-Pepper campaign, we’ve raised more than $73 million to help the life-saving work of St. Jude Children’s Research Hospital®. Learn more. 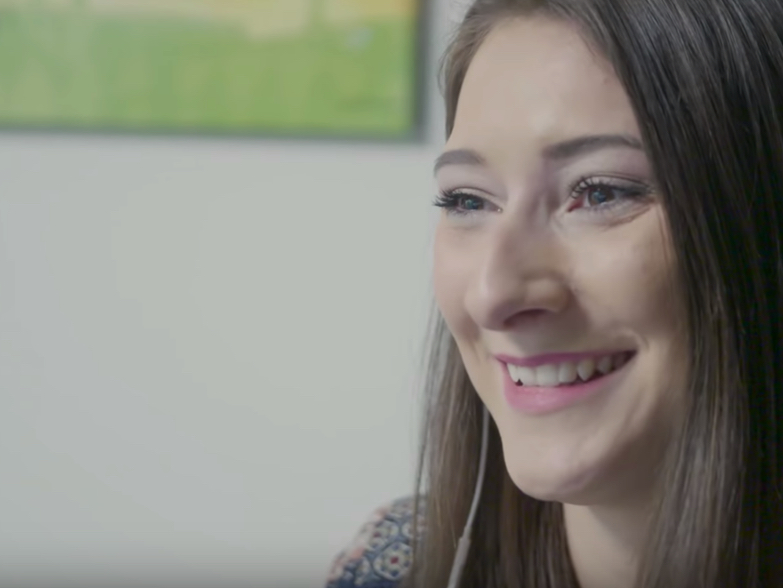 Who Says History is Boring? Ours isn’t!

Ready to Write the Next Chapter in Our Story?

If you’ve been nodding your head a lot while reading this page, you just might be a ChiliHead. So, let’s make it official. 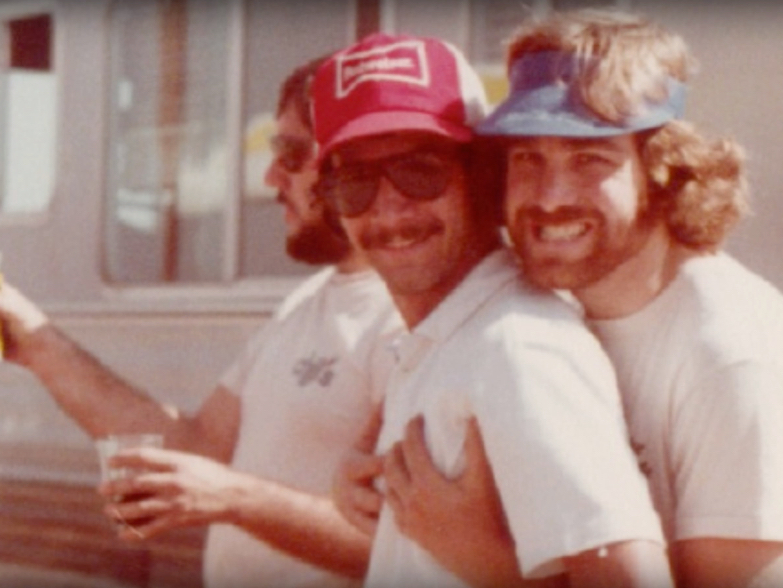 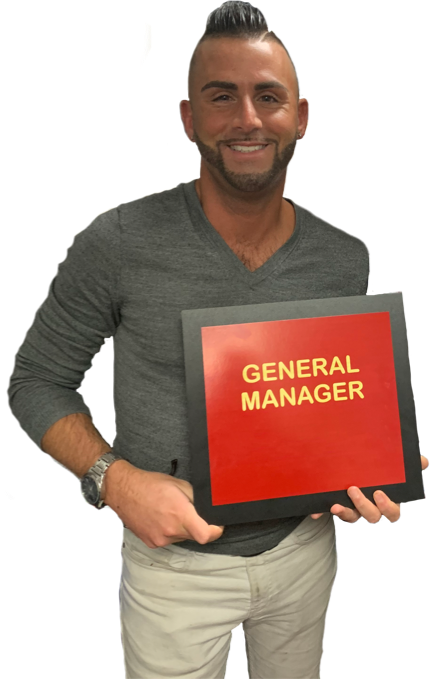 This ChiliHead discovered just what the Power Of Love Can do.